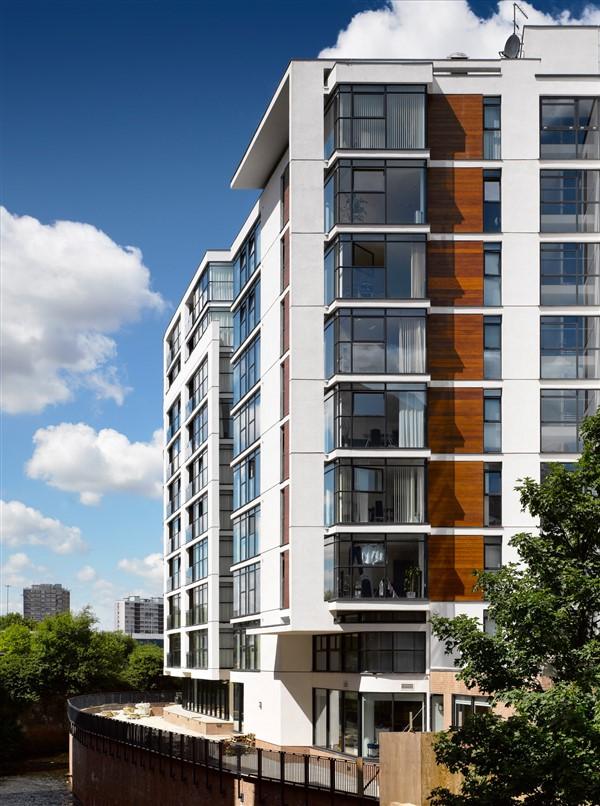 We look at how UK property investments have performed over the long term.

It has been an interesting and sometimes turbulent past few decades for property investment in the UK.

Studies in UK equity have shown that the property market has delivered a high amount of growth over the past 30 years in total, growth of 1433% to be precise. The latest figures from the Office of National Statistics show that UK average house prices increased by 2.5% over the year to August 2020, up from 2.1% in July 2020.

However, when looked at more in-depth, the wider picture is more complex than a simple story of pleasing growth.

In order to understand how British property has performed as an investment over the years, it is important to take several factors into account, including the effects of the 2008 financial crisis, the way in which investors handled their dividends and also the differences in performance between commercial and residential properties.

The effects of the 2008 financial crisis

No discussion of the United Kingdom’s property market – or indeed of any investments across the world in the past 25 years would be complete without an analysis of the impact of the 2008 financial crisis.

2008 was a year that saw house and other property prices in the UK drop dramatically. This had the effect of scaring off some property investors but attracting others.

To be more precise, in 2008, house prices dropped by over 16% – and this was notable as it was the largest drop in a calendar year in the UK since records began. In December of 2008 alone, house prices fell by 2.2%.

Property prices had been rising steadily since at least the mid-1990s and as a result, the slump in property prices in 2008 was somewhat cushioned. These prices did not hit absolute rock bottom – but they were set back to 2004 levels, which, given 2008 levels of inflation, made property harder to invest in than in 2004.

This had several implications, which potential home buyers were all too aware of, such as a sharp drop in the number of approvals for mortgages. For many people, this put them off initially investing or continuing to invest in property in the UK.

However, for those who could afford it, the property market suddenly became a great place to snap up a good investment for the future, with less competition for property investments than there was in 2007. As house prices started to pick up and to climb definitively once more in 2009 and 2010, those investors who could afford to invest in the UK’s property market back in 2008 began to reap the rewards of their decision.

The question of dividends

Wise investors in the UK property market over the past 25 years will have found that their property could make them plenty of money. Moreover, these returns could have been stable throughout the past two and a half decades as long as one rule was adhered to: that dividends were re-invested in the property market.

It sounds like a very simple rule but this was in fact the governing principle of good practice among property investors in the UK market over the last 25 years. Even during the financial crisis of 2008 discussed above, returns on property would continue to stay healthy as long as dividends were reinvested.

However, it is also the case that the 2008 crisis made many property investors rather jumpy, if they did not pull out of the property market altogether they nevertheless began to reinvest their dividends in other investment sectors.

As a result, their investments in the property market became less and less valuable and many investors attributed this to the weakness in the market as a whole. However, if they had continued to reinvest their dividends in property, it would have been a very different story and they would have achieved a greater return on investment (ROI).

Those who reinvested their dividends even managed to beat the rising inflation at the start of the 21st century. Returns averaged at 83% even during 2008, and many soared to about 130%. As hindsight can be beneficial for property investors in the present day, a key lesson about handling dividends can be drawn by looking back over the past 25 years of property investment in the UK.

The differences in performance between commercial and residential property

The UK property market has long been a diverse one and one of the key divisions has been in the different performances of commercial and residential properties in terms of the market for investments. As we have seen above, the residential sector suffered something of a struggle in 2008 but as long as investors reinvested their dividends, in the long term, their investments continued to be profitable.

Whilst capital returns on property slipped into negative numbers in the late 1980s and in 2008 (of course, as the financial crisis hit the retail and office sector the hardest), overall the commercial property market in the UK has remained a positive one. All commercial income returns in the UK have remained positive over the past 25 years for example.

What we can draw from the analysis above is;

However, the strong performance in past years of the office property sector within commercial markets in the UK may well nosedive now due to the current Coronavirus pandemic that could see more people working from home in the future.

In summary, it is clear that the current pandemic could affect the UK property market moving forward.

Over the last 50 years, property prices on average have doubled every 10 years.

Retail property has taken a battering in recent years due to the growth of online shopping and this could be further affected if people are encouraged to work from home more (less footfall in town centres) and if regular lockdowns become the norm.

A recent survey by Savills found that 72% of the retailers who responded to the survey said that they had already approached their landlord for a deferment or a rent-free period on some of their leases.

It is always worthwhile reading not just the FTSE Index but also the FTSE returns index when investing in property in the UK. This is certainly the case where dividends are concerned.

Investing in property in any market should be viewed as a long term investment strategy. This is an investment which, once made, should be stuck with if the investor wants to get the very best returns on their money. 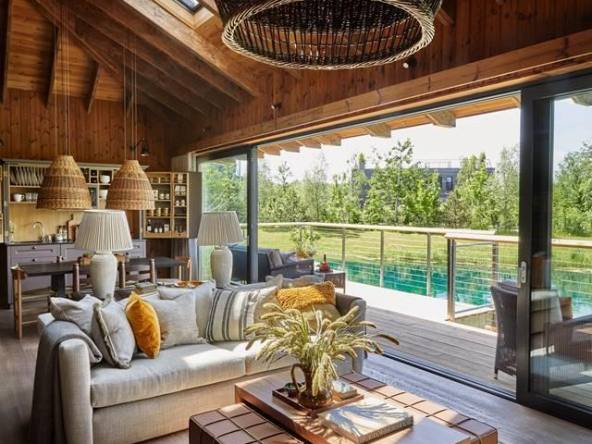 The Lakes by Yoo, Cotswolds, UK

Own or Rent An Idyllic Cotswolds Retreat The Lakes by Yoo, Cotswolds, Gloucestershire (UK) -...
Continue reading 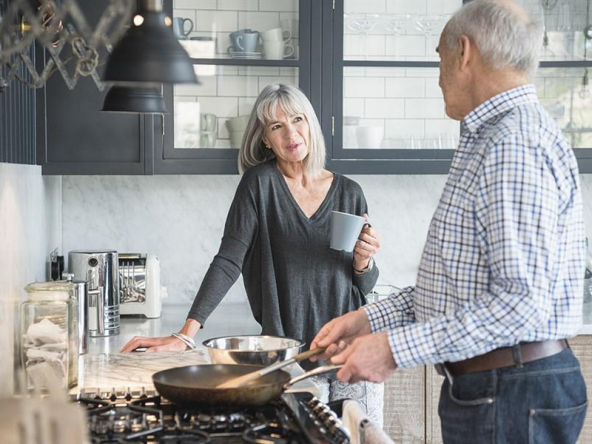 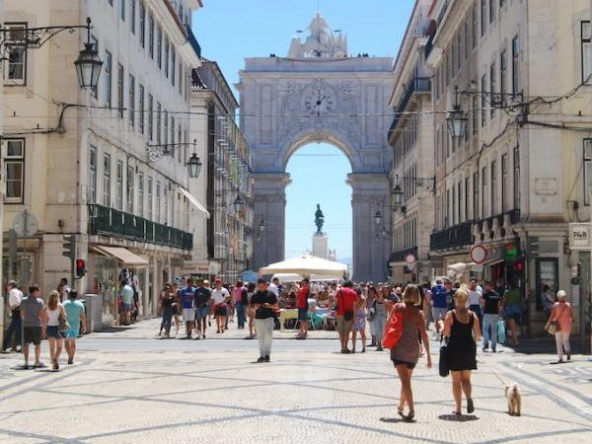 Portugal Ranked as Best Country to Retire in Europe

The 2021 Annual Global Retirement Index from International Living has ranked Portugal as the best...
Continue reading

Please enter your username or email address. You will receive a link to create a new password via email.